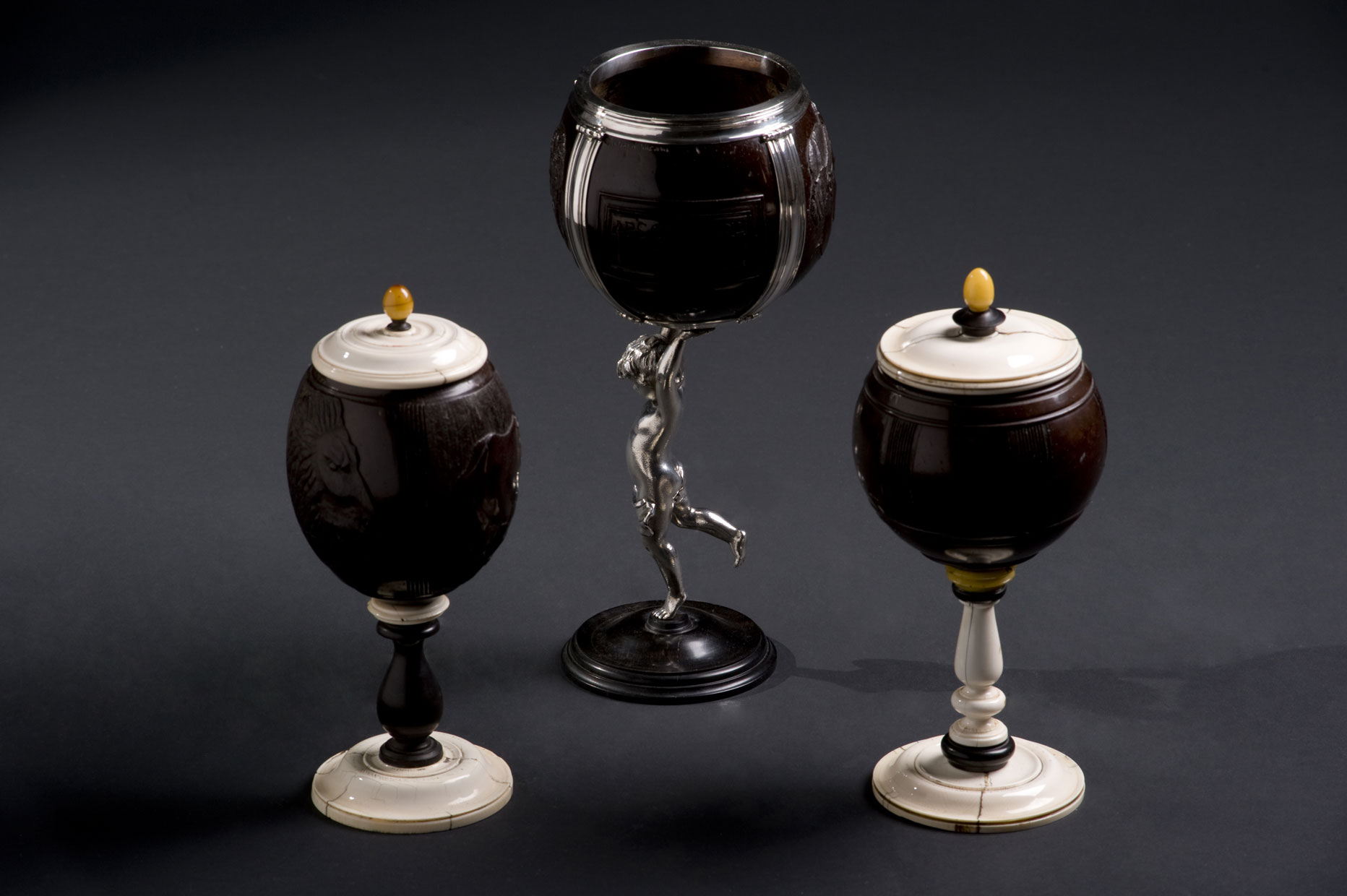 The Wunderkammer was regarded as a microcosm or theater of the world, and a memory theater.

The Wunderkammer conveyed symbolically the patron’s control of the world through its indoor, microscopic reproduction.

Wunderkammer or Cabinets of curiosities (also known in German loanwords as Kunstkabinett, Kunstkammer; also Cabinets of Wonder, and wonder-rooms) were encyclopedic collections of objects whose categorical boundaries were, in Renaissance Europe, yet to be defined. Modern terminology would categorize the objects included as belonging to natural history (sometimes faked), geology, ethnography, archaeology, religious or historical relics, works of art (including cabinet paintings), and antiquities.

The term cabinet originally described a room rather than a piece of furniture. The classic cabinet of curiosities emerged in the sixteenth century, although more rudimentary collections had existed earlier.

The Kunstkammer of Rudolf II, Holy Roman Emperor (ruled 1576–1612), housed in the Hradschin at Prague, was unrivalled north of the Alps; it provided a solace and retreat for contemplation that also served to demonstrate his imperial magnificence and power in symbolic arrangement of their display, ceremoniously presented to visiting diplomats and magnates. Rudolf’s uncle, Ferdinand II, Archduke of Austria, also had a collection, with a special emphasis on paintings of people with interesting deformities, which remains largely intact as the Chamber of Art and Curiosities at Ambras Castle in Austria. 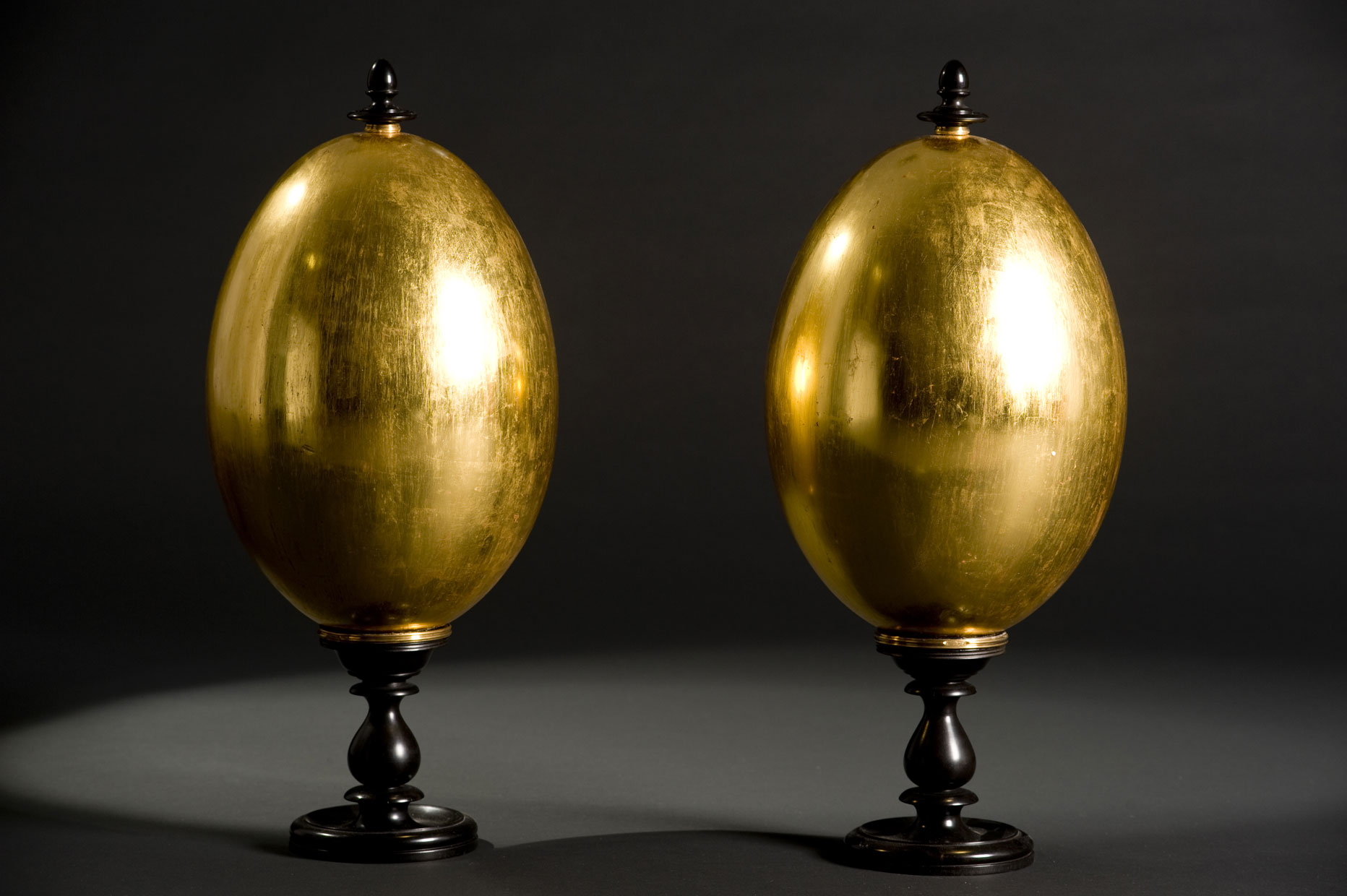 Cabinets of curiosities served not only as collections to reflect the particular curiosities of their curators but as social devices to establish and uphold rank in society. There are said to be two main types of cabinets. As R. J. W. Evans notes, there could be “the princely cabinet, serving a largely representational function, and dominated by aesthetic concerns and a marked predilection for the exotic,” or the less grandiose, “the more modest collection of the humanist scholar or virtuoso, which served more practical and scientific purposes.” Evans goes on to explain that “no clear distinction existed between the two categories: all collecting was marked by curiosity, shading into credulity, and by some sort of universal underlying design”. 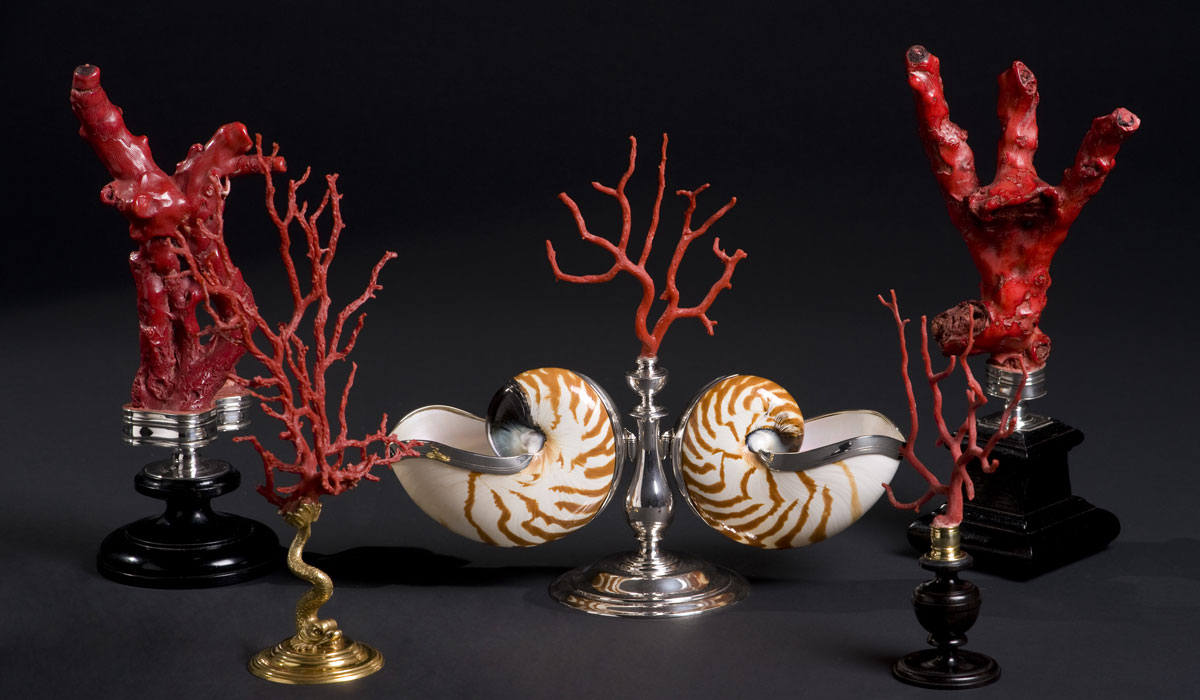 In addition to Wunderkammers serving as an establisher of socioeconomic status for its curator, these cabinets served as entertainment. However purely educational or investigative these exhibitions may sound, it is important to note that in this period it was supported the idea of “learned entertainment,” or the alignment of learning with entertainment. This love was often exploited by eighteenth-century natural philosophers to secure the attention of their audience during their exhibitions.

We can create unique object, for your own Wunderkammer, using the most rare and amazing materials 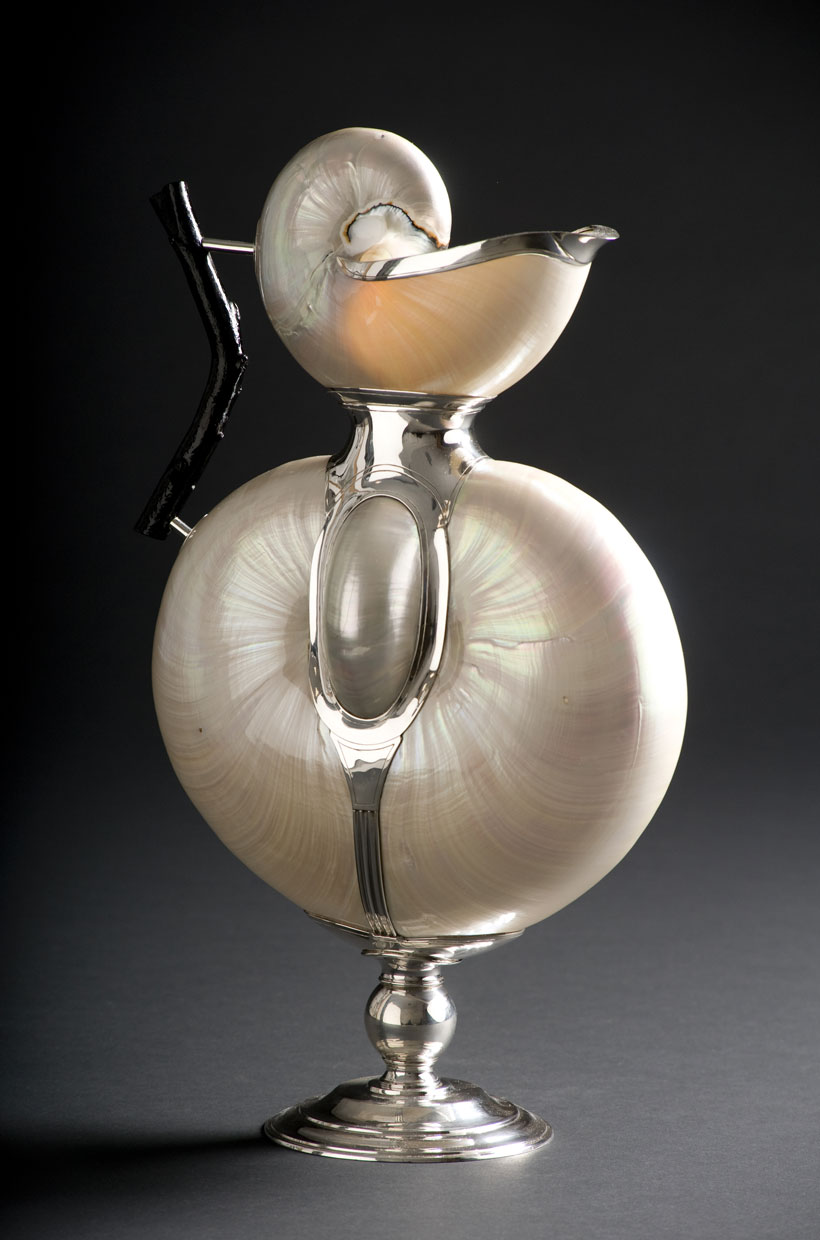 Wunderkammer Objects are all custom-made tairlored on Clients needs, for any  question about materials, finishes, design, please contanct us using the form below 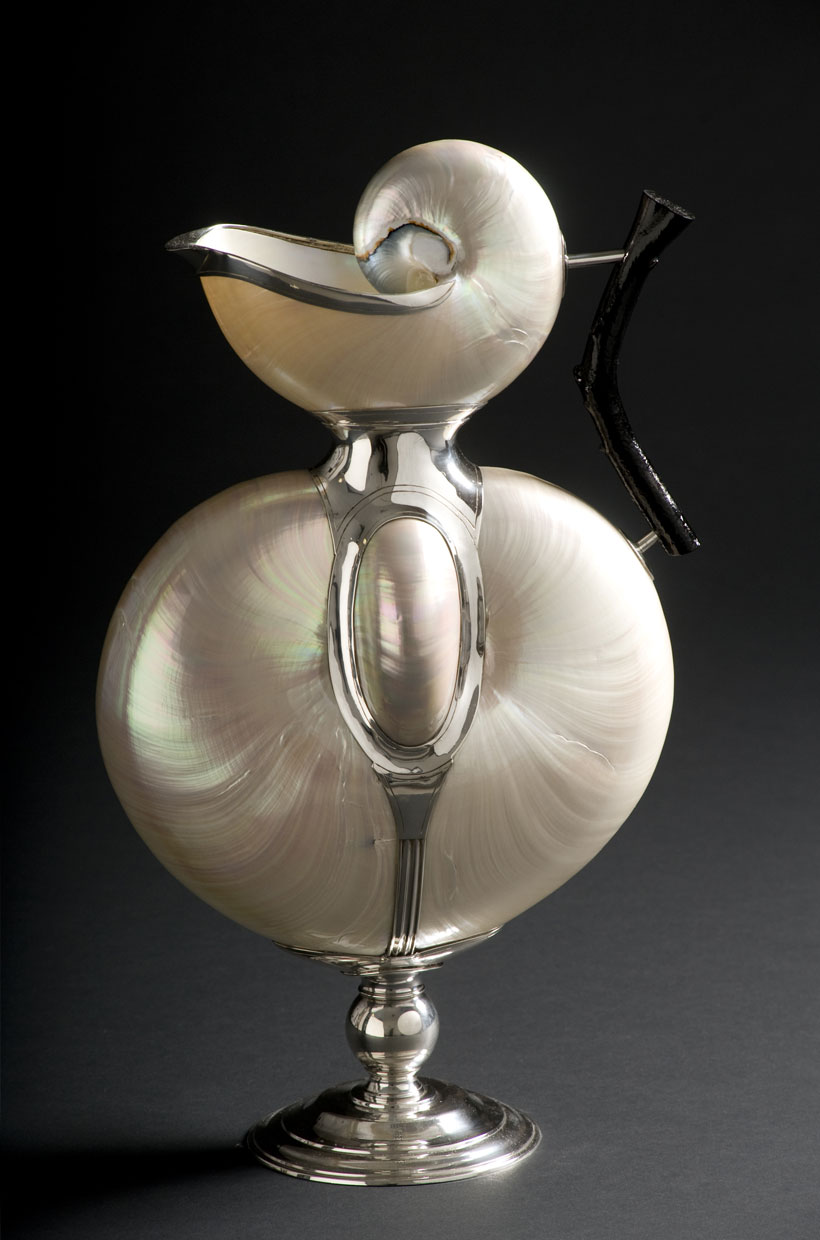